Are you sure you want to delete your account?

You have indicated you do not agree to our terms of use, do you wish to delete your account?

You will also be registered for the agent to contact you via other means you provide, with information relevant to your property search.

Windsor is expected to see a surge in tourists as a result of the Royal Wedding, with the beautiful surroundings capturing imaginations across the world.
Tourism experts said the global spotlight thrown on the town. 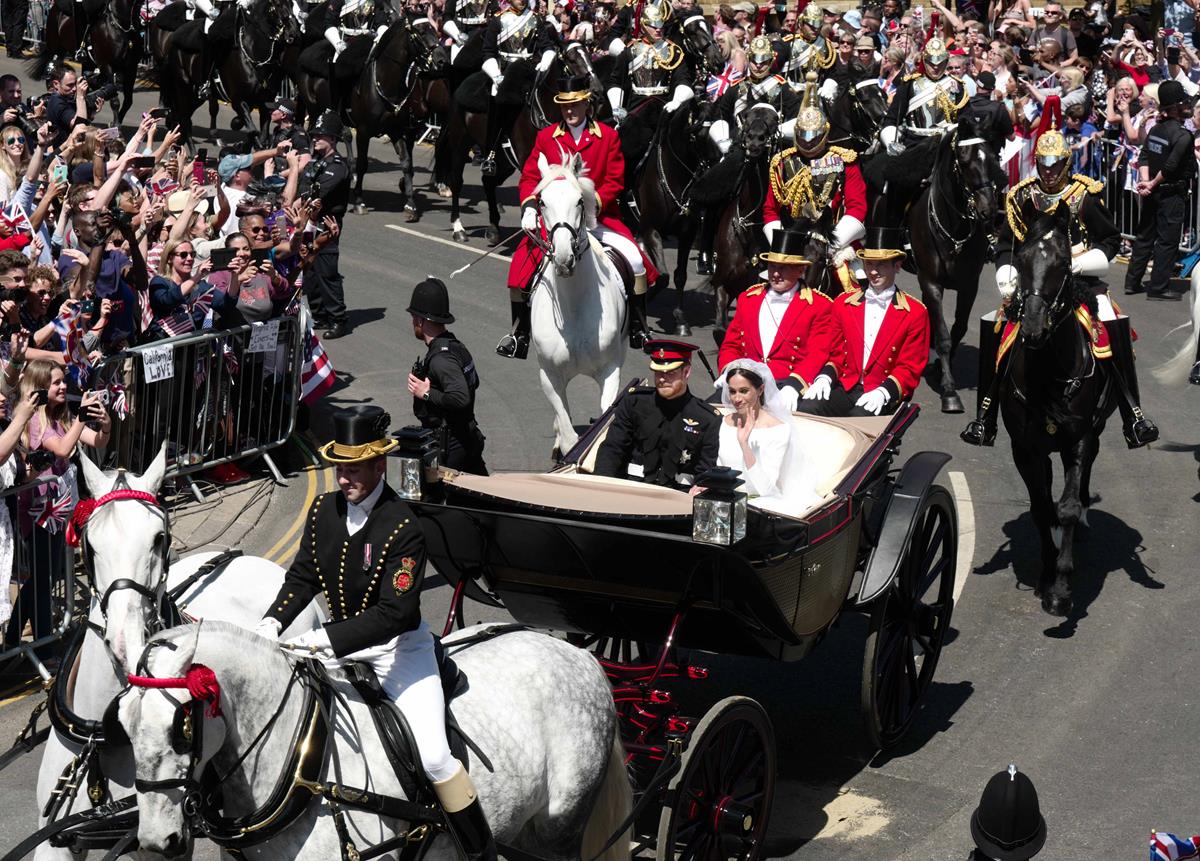 Patricia Yates, from VisitBritain, said the images of a fairytale romance in glorious surroundings would prove an irresistable “showcase”.“It’s the fairy story of an American girl marrying a British prince,” she said. “We expect it to lead to a boost in tourists coming over in the weeks and months ahead, who will then travel to our heritage sites across Britain.”


Ms Yates said the popularity of the Duchess of Sussex in her home country could only add to the appeal for US tourists.
The tourist board expects a 15 per cent rise in visitors from the US, year on year, bringing more than £3.4bn to the British economy.

The organisation said overall, Britain will see a 4 per cent increase in tourists coming from overseas, who are expected to spend £26.9 billion this year, a 7 per cent rise on 2017.
Councillor John Lenton, Mayor of the Royal Borough of Windsor and Maidenhead, said the weekend had shown the town at its finest.
More than 100,000 tourists filled the town’s streets on Saturday, hoping to catch a glimpse of the newlyweds.
Yesterday St George’s Chapel was opened for the afternoon so that visitors could see the flowers from the wedding. And Windsor travel agencies highlighted open days at Frogmore House - the venue for the couple’s evening reception - which will take place next month, while local wedding venues advertised for business.

FIND PROPERTIES IN YOUR LOCAL AREA: